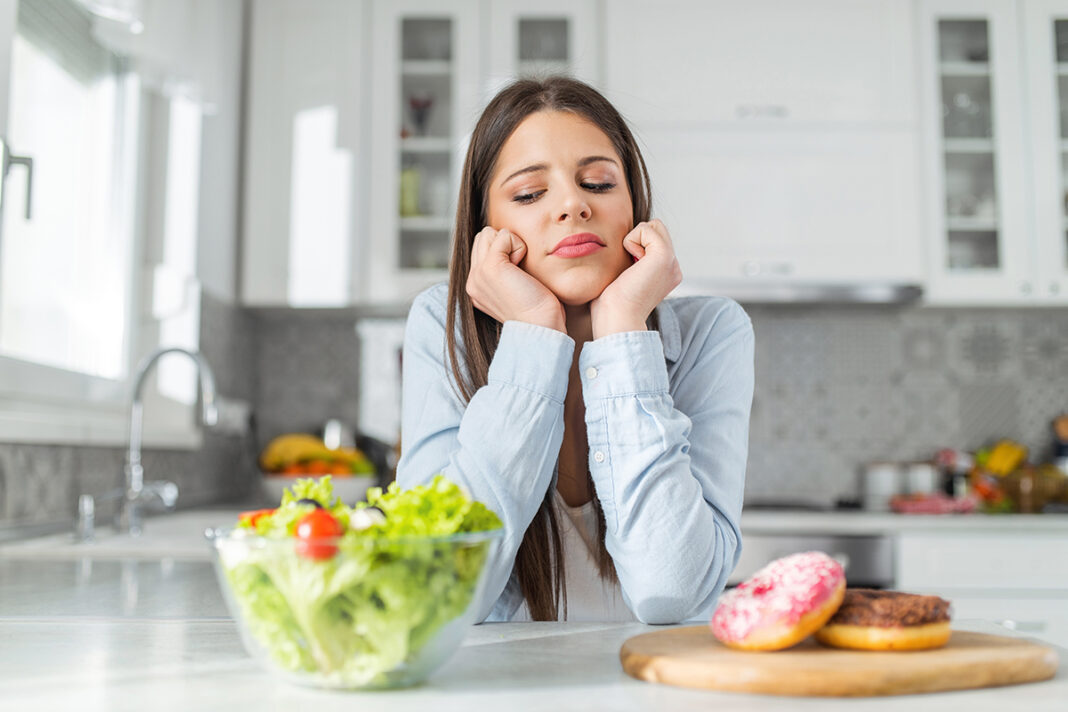 Berlin / San Antonio: In two separate studies in Germany and the United States, experts have discovered that if you start dieting after not eating anything all day, the benefits are greatly increased.

Contrary to popular belief, “dieting” in medical terms does not mean giving up eating, but using certain foods (and adopting certain routines) to achieve a specific health goal. Obesity and weight loss is one of the goals of dieting.

A study of 71 volunteers in Germany observed the effects of not eating anything for 14 hours before the blood pressure-controlling diet “DASH”.

At the end of the study, it was found that in the volunteers who did not eat anything from morning to evening for five days, the microbiome of the stomach changed in such a way that the benefits of dash diet became more and more significant.

A similar study was conducted on mice at the University of Texas at San Antonio who were diagnosed with high blood pressure using a variety of measures that increased their risk of stroke.

At the end of the study, rats that were fed a normal diet had a higher risk of stroke, but those who were fed one day of fasting and one day of eating were more likely to have high blood pressure. I found that the risk of stroke was very low.

In these mice, too, the combination of stomach germs changed in such a way that it improved the usefulness of food in lowering blood pressure many times and thus brought tremendous health benefits. The findings, published online in the latest issues of Nature Communications and Circulation Research, respectively, confirm that starvation has caused some of the germs in the stomach. There are changes that have a positive effect on overall health, including blood pressure. But how do these bacteria cause these effects? More research is needed to find out.